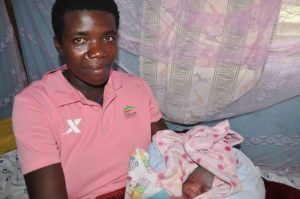 In 2012, and thanks to Por África, the NGO that covered construction costs, the first brick was laid for the St. Francis Xavier clinic in a village called Nyabweya, near Kasenda. In March 2013, even before the center was set up, the first child was born in it.  It was registered as a maternity clinic, but, in 2014, after having fulfilled all of the requirements, the Health Ministry expanded it to be a primary care, out-patient clinic.

In this way, we brought to life the dream of many men and women in Kasenda, and made a maternity ward and healthcare center available to them in their area, while offsetting the 45 kilometer distance that separated them from the nearest hospital, located in the city of Fort Portal. 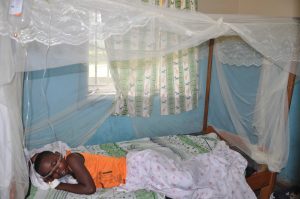 The center is equipped with solar energy and offers profesional care to those needing primary medical care but not a specialist or surgical intervention. The clinic´s team is made up of a midwife and a nurse, and gives 24-hour care, seven days a week.  The team assists pregnant women and runs regular check ups during pregnancy and labor, while also assisting newborns. The healthcare center treats diseases such as malaria, typhoid, TB and respiratory and gastrointestinal illnesses.

In 2016, 162 births took place and 1.550 patients received care.  That year, the NGO Por África covered the midwife´s salary and any medication that mothers needed during their pregnancy.  They also gave us a solar energy refrigerator to store vaccines for infants and by whoever needed it.  This provided us with invaluable support.

In 2017, we began working with the Baylor organization that provided us with free transportation by motocycles to the clinic for pregnant women and women in labor.  Thanks to this collaboration, many more women can now go to the center and be given care by our professionals.

Today, over 3000 patients have been treated or admitted to the center for monitoring and follow-up. 510 babies were born and received care. 2180 women received care during their pregnancy and/or during labor and after giving birth.

It pleases us to know that the community considers our clinic to be a reference center where both professionalism and kindness in care are given, and where the public healthcare service makes use of our center for national campaigns for minor surgery, such as fimosis, ovarian cancer prevention, early uterine cancer detection and infant immunization…

Kelele Africa welcomes healthcare volunteers throughout the year and collaborates in the dissemination of such relevant information as information on birth control, HIV, higiene and water as well as the advisability of getting regular check ups during pregnancy. 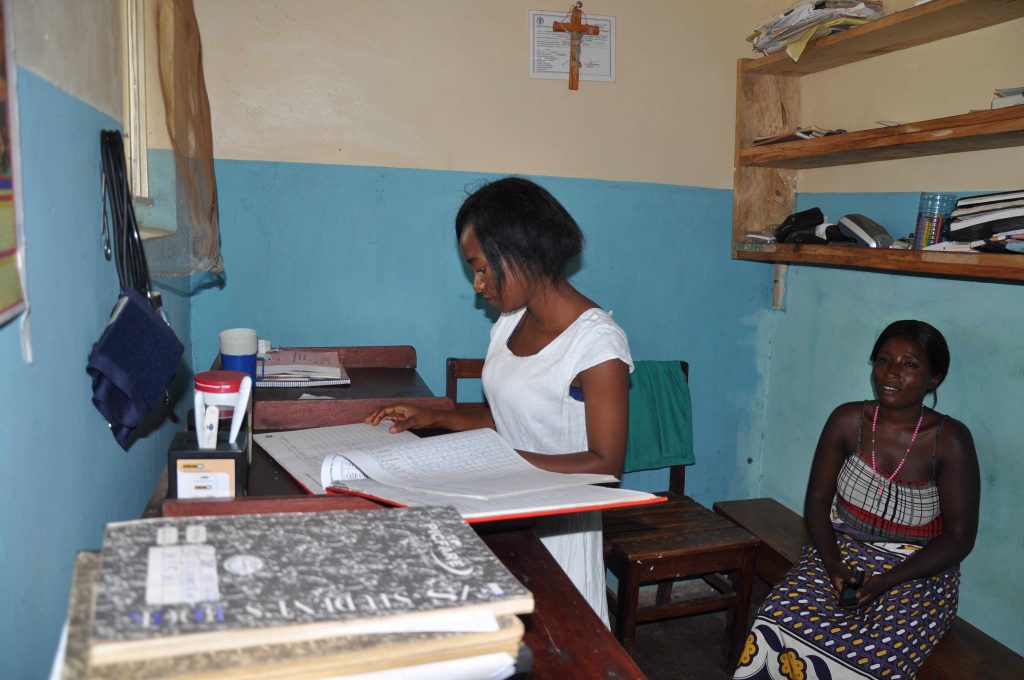