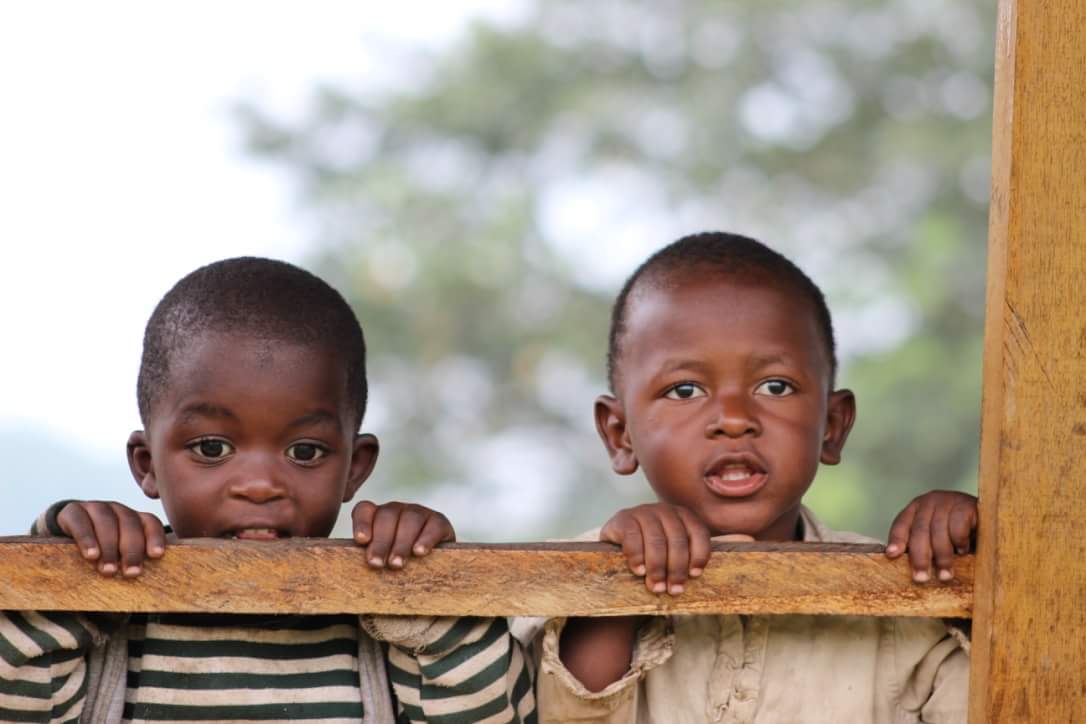 Where we come from and where we are going

In August 2011, a group of nine European volunteers travelled to Kasenda, a small village located in a forgotten part of west Uganda.  We wanted to begin the construction of a sewing workshop and collaborate with a small local school that had 160 elementary school students.

When we arrived, we were really impressed with the beauty of the place, with how poor its people were and with how happy the children seemed.  At the end of our trip, what had started as an incredible adventure became a firm commitment with the children and the local people so, in November 2011, we formalized our pledge by beginning the process to constitute Kelele Africa, the association through which we channel our help and in which, during all of these years, we have invested our time and effort.

In swahili (one of the African languages that is spoken most and that is used in Uganda), the name kelele means “yell” and it also means “noise”, and this is what our association wanted to do from the start: “Yell, Africa!  Let´s make some noise!”  During the inauguration of our clinic, a local politician told us: Kelele África is making a lot of noise, good noise, in Kasenda. Keep it up!

What do we know about Uganda

Official name: The Republic of Uganda.

Language: English and Luganda are the official languages.

The villages of Kasenda and Kimya are two small rural communities that belong to the district of Kabarole, in west Uganda.  They are separated from the Congo by the Rwenzori mountains, surrounded by incredible vegetation, and four hours away (320 km.) from Kampala, the capital of Uganda, and are far away from the developed areas of the country.  Over 95% of the people who live there work in subsistence farming and earn a salary that is below the poverty line.  The illiteracy rate is very high among the adult population. There is no electricity or safe drinking water in the entire area, which makes any kind of development more difficult.

Our projects focus on improving the future for women, achieving quality education for children and making safe healthcare a reality.